How Unethical Communication Can Destroy Your Business 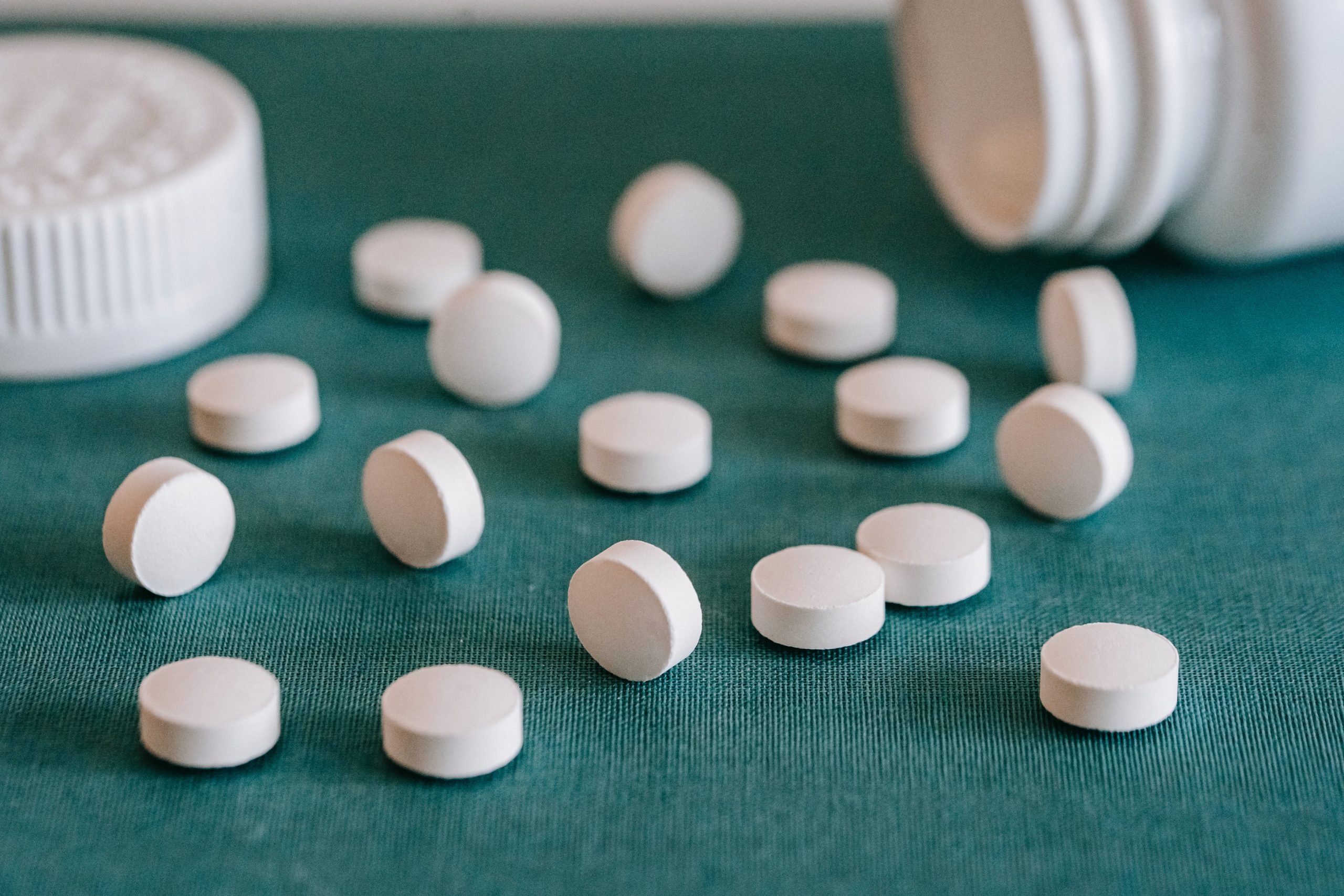 We know from our last blog post that communicating ethically is essential for every business. But what happens when a business, either accidentally or intentionally, lapses into unethical communication?

To answer this question, we’re learning by example. Join us as we examine the history of a major pharmaceutical company and how its lack of ethics led to the company’s downfall. 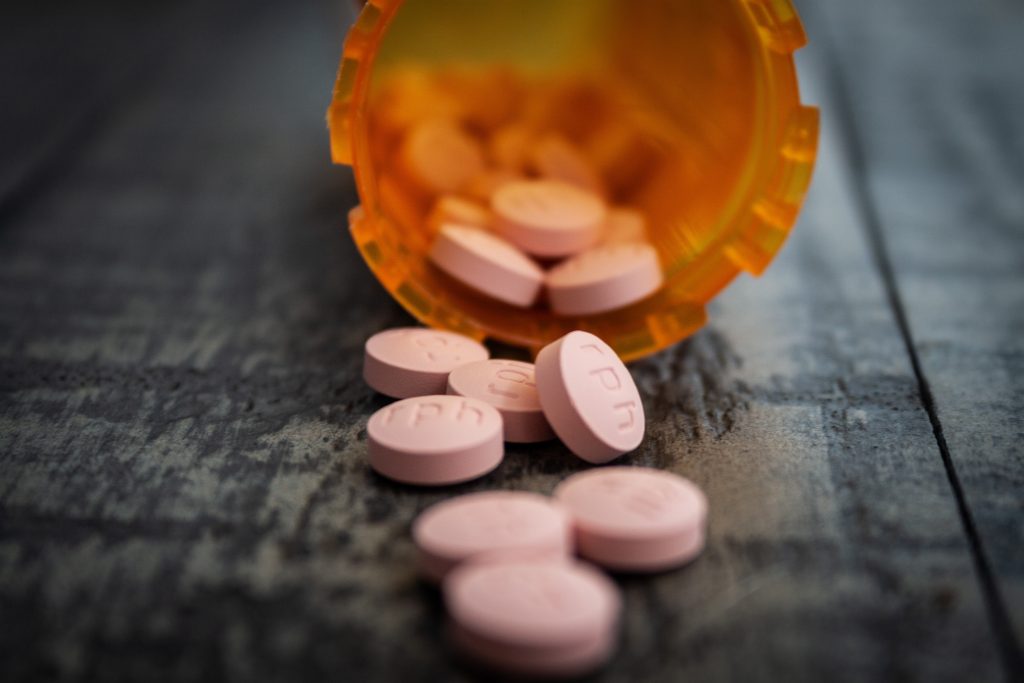 Founded in 1892, Purdue Pharma was an American pharmaceutical company chiefly owned by the Sackler family. The company is most famous for its creation of the prescription drug, OxyContin.

Introduced to the market in 1996, OxyContin offered a game-changing way to treat pain only twice daily, rather than every few hours. For those battling cancer, arthritis, or chronic injury, twelve hours of pain relief was something of a medical miracle. Unfortunately, the promise of OxyContin quickly proved too good to be true. Soon, numerous reports began to surface revealing the drug’s highly addictive nature and the dangers it posed to consumers. As the drug’s popularity continued to rise, Oxycontin quickly became a major player in America’s opioid epidemic.

Rather than address these claims and take appropriate safety measures, Purdue Pharma continued to sell OxyContin to the public. Lawsuits revealed that among a series of compliance issues tied to Purdue Pharma such as fraud, drug diversion, and illegal prescriptions, the company’s unethical communication was a chief contributor to its downfall.

Purdue Pharma’s acts of unethical communication were both severe and numerous. From aggressive marketing to deception and conspiracy, the company used several tactics to skirt ethical standards.

Purdue Pharma’s primary OxyContin marketing strategy revolved around “reframing” public opinion surrounding opioids. In other words, the company set out to downplay OxyContin’s dangers through company-funded research and doctor pay-offs. Although prescription opiates are typically intended for cancer patients, Purdue funneled millions into marketing OxyContin to a “non-malignant pain market,” despite the uncertain science surrounding its benefits. Additionally, Purdue targeted its communications towards physicians known for their liberal prescriptions of opioids in an effort to increase sales. These targeted approaches ignored emerging red flags, choosing instead to push profits over sound science. As a result, Purdue Pharma’s sales and marketing tactics played a huge role in the subsequent “blizzard of prescriptions” envisioned by Purdue Pharma chairman and president, Dr. Richard Sackler.

"The launch of OxyContin tablets will be followed by a blizzard of prescriptions that will bury the competition. The prescription blizzard will be so deep, dense, and white."

One of Purdue Pharma’s most blatant acts of unethical communication is its misrepresentation of OxyContin as minimally addictive, despite evidence pointing to the contrary. The company trained sales reps to report the risk of addiction as less than one percent, citing studies that only tested for short-term pain treatment and ignoring those that tested prolonged exposure. Furthermore, Purdue characterized OxyContin as less abusable than competing drugs, although research found no safety differences between them.

Essentially, Purdue Pharma betrayed ethical communication through marketing campaigns that told lies and half-truths. The court forced Purdue to pay for its deception in 2007 when three executives pled guilty to criminal charges of misbranding OxyContin and were fined $634 million. Unfortunately, the company didn’t learn its lesson. Purdue Pharma continued its practices of intentionally misleading the public and even the Drug Enforcement Administration (DEA). Ultimately, this cost Purdue billions of dollars in settlement money and eventually led to its demise.

Whereas ethical communication demands openness and transparency, Purdue Pharma deliberately concealed its unethical exchanges and legal violations from the public. In fact, part of why Purdue Pharma was able to sell so many prescriptions was because of its unethical relationships.

In a 2020 lawsuit, Purdue admitted to using doctor speaker program payments in order to induce doctors to write more prescriptions for Purdue opioids. Additionally, Purdue paid electronic health records company, Practice Fusion Inc, for increased referrals and orders of Purdue’s opioids. Not only did Purdue admit to violating the Federal Anti-Kickback Statute, but willfully conspiring to do so. In other words, the legal violations were not accidental, but intentional. This indicates just how toxic and unethical Purdue’s communications had become, especially among high-level executives. Rather than stop misconduct from spiraling out of control, Purdue doubled down and hid the truth from the public. As a result, an environment of misconduct continued to fester and rot the organization from within.

Part of why OxyContin was even allowed on the market was because of dishonest, unethical communication. Beginning back in 1993 with OxyContin’s initial safety and efficacy trials, Purdue exhibited a willingness to stretch the truth and manipulate information to suit its needs. The trial consisted of 133 elderly patients with osteoarthritis, yet only 63 were able to complete the trial. Of those patients, 82% had an adverse event related to the treatment. Ignoring these foreboding results, Purdue concluded that “[controlled-release] Oxycodone is a safe and effective analgesic for the control of osteoarthritis-related pain.” Essentially, Purdue made dangerous claims about the drug only marginally supported by the actual data and violated the first tenet of ethical communication—honesty. By stretching the truth in its clinical trials, Purdue let OxyContin hit the market and rise to become one of the most abused prescription drugs in the nation.

Refusing to Speak Up

Ethical communication isn’t just the absence of unethical documents; it’s about actively speaking up to do the right thing. Otherwise, staying quiet can get your company in just as much trouble as direct acts of misconduct.

This is, however, the strategy Purdue Pharma adopted when it chose to ignore misconduct happening within its own organization. In 2020, Purdue came under fire for its marketing schemes and reporting misleading information to the DEA. Reports claimed that Purdue “had good reason to believe” the healthcare providers it was marketing to were engaged in opioid diversion and prescribing OxyContin without a legitimate medical need. Instead, Purdue chose to ignore this information, continuing to market to over 100 healthcare companies suspected of diversion. Furthermore, even if a company member tried to intervene, Purdue lacked the necessary internal communications to raise and address compliance issues. Had Purdue Pharma maintained a more rigorous approach to ethics, it’s possible it never would have gone down as one of the most notorious pharmaceutical companies in American history. 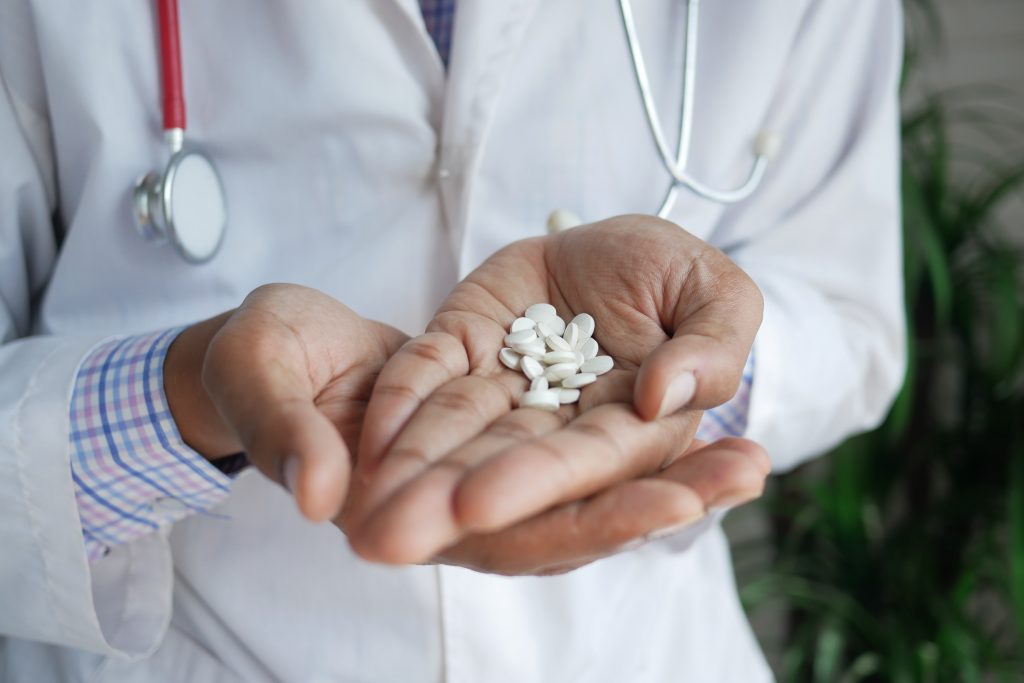 The Impact of Unethical Communication

The story of Purdue Pharma is more than just a few bad apples. Rather, it’s a cautionary tale of what happens when ethics and ethical communications are not baked into a company’s core. For Purdue Pharma, the result was bankruptcy, a new ownership agreement, and $6 billion in settlement money from the Sackler family. While $6 billion is a drop in the bucket for the indeterminately wealthy Sacklers, the money will help states provide for the victims of the opioid crisis and Purdue’s crimes. In terms of reputation, Purdue and the Sackler family name will always be tied to a legacy of ethics violations.

To learn more about how ethical communication can help protect your company, reach out or check out the final post in our Ethical Communication series. 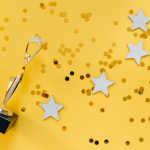 A Triple Score at the Communicator Awards 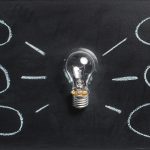 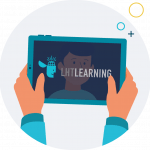