Games and Gamification in Learning and Performance: The Basics, Part I 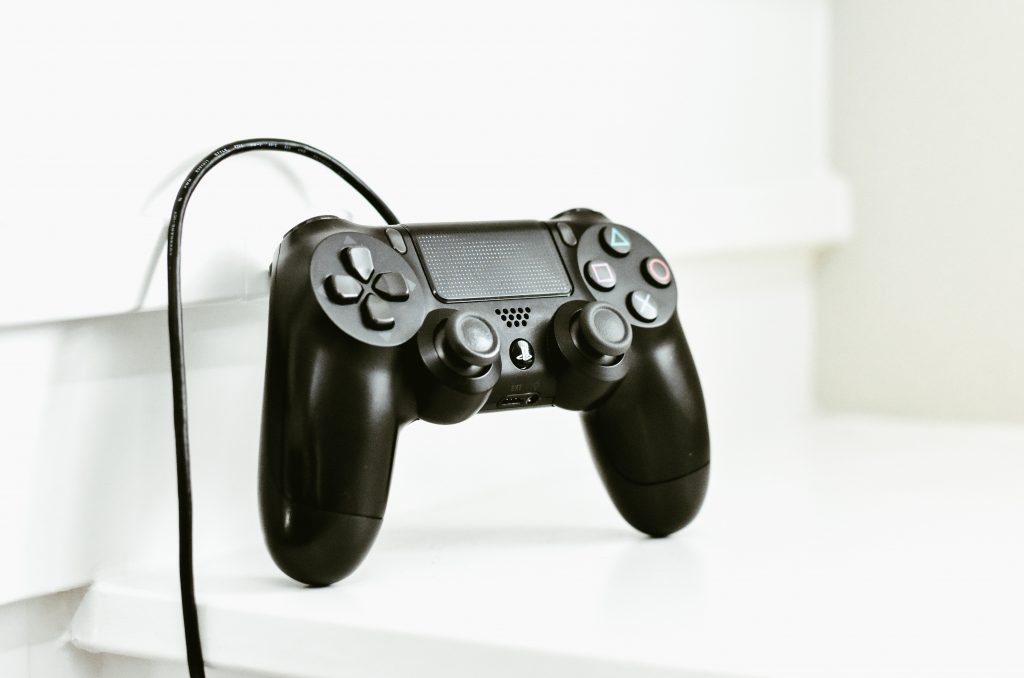 Both games and gamification can offer engaging, effective experiences for learners. There’s a lot of buzz about these methodologies in the learning community, and it’s helpful to understand the basics of each approach, as they’re quite distinct.

At a high level, a game is an immersive, interactive system in which players are challenged to achieve specific objectives, often in pursuit of an overall goal or outcome whereby they beat (win) the game. A game has rules, and provides feedback that helps the player develop the skills and understanding needed to achieve the game’s objectives.

Narrative games, with their potential for emotional engagement, can be an especially effective way for people to discover and play out certain behaviors. By engaging the emotions, games can actually improve motivation and recall. An important rule of thumb for game-based learning is that problem-solving in the game should be applicable to problem-solving in the real world; this builds experience that the player/learner can draw on to anticipate and perform effectively in real-world situations.

A successful learning game doesn’t have to rival Assassin’s Creed in complexity, either. For example, simple frameworks like card-based challenges (digital or otherwise) can be a great way to support retrieval practice, which helps people learn and retain factual information.

There are some common misperceptions regarding the game-based approach:

1)     Games are for kids. Adults don’t want to waste time on goofy gimmicks.1

Games are what you make them. The military, for example, is well-known for its use of serious games and simulations to help personnel develop skills ranging from operating complex equipment to conducting sensitive interpersonal interactions in volatile conditions. On the other hand, in a less formal setting, an adventure-style game could be a great way to introduce new hires to a company’s culture and resources.

The aesthetics and overall design approach— realistic, themed, whimsical, etc.— should be tailored to the audience, company and purpose for which the game is being developed.

Game development companies can’t even release games on time or on budget—how can I?

Games can be cost-effective if properly planned and designed.

Games are not always dependent on complex technology. For example, alternate reality games may ask players to face scripted challenges that mimic real-world situations while using actual business systems or processes, or leverage existing social media platforms such as Facebook, Twitter and email.

If you do want to create a more traditional, self-contained video game, software offering customizable templates, frameworks, mechanics, etc., is increasingly available. It can simplify the process of game creation and reduce the time and expense involved in developing game-based learning.

It’s worth noting that augmented reality, virtual reality and “mixed” reality will also become more accessible in the near future, and it’s exciting to think about the potential for game-based designs that use those technologies.

Both games and gamification can be high-impact tools for learning and performance, and in the next installment I’ll review the basics of gamification and how it differs from games.

1The average age of gamers in the US is 35, according to the entertainment software association’s 2015 report.  It’s also worth noting that the total consumer spend on video games in 2014 was over $22 billion. 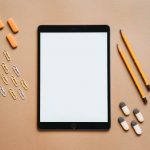 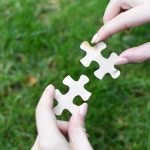 How to Manage Scientific and Commercial Interactions 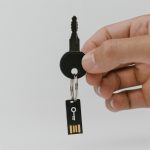